OCEAN CITY – The results of last summer’s Boardwalk noise survey have resulted in Ocean City considering revisions to its existing ordinance.Last summer, the Mayor and Council contracted with consultant RK&K to conduct noise readings at different times and locations on the Boardwalk to determine if the town’s noise ordinance needs to be amended. On… Read more »

OCEAN CITY — An Elkton, Md. man was arrested on numerous charges, including first-degree assault, last weekend after allegedly assaulting his fiancé and scrapping with hotel security staffers during a domestic incident at a midtown hotel.Around 11 p.m. last Saturday, Ocean City Police Department (OCPD) officers were dispatched to a hotel at 45th Street for… Read more »

OCEAN CITY — Resort officials last week approved a roughly $676,000 replacement of the audiovisual system in the older section of the Roland E. Powell Convention Center.City Engineer Terry McGean on Feb. 16 told the Mayor and Council the audio and video systems in the older exhibit halls A and B were installed during a… Read more »

OCEAN CITY — A longtime Ocean City police officer, who was instrumental in capturing the suspects in the most infamous case in resort history, was feted in retirement this week.Ocean City Police Department (OCPD) Sergeant Freddie Howard retired this week after 21 years of full-time service to the department. Howard began his career in Ocean… Read more » 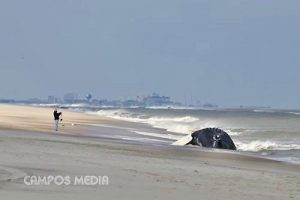 ASSATEAGUE — One week after it was found deceased on Assateague Island, a 30-ton female humpback whale remained Thursday in roughly the same position in the surf line.Last Thursday evening, a female humpback whale stranded on the beach at Assateague for reasons unknown and perished. Throughout the week, Maryland Department of Natural Resources (DNR) biologists… Read more »

WEST OCEAN CITY — The Worcester County Fire Marshal’s Office is investigating a fire at a temporary dwelling in West Ocean City last Saturday morning that resulted in burn injuries for one indigenous individual.Around 9 a.m. last Saturday, the Ocean City Fire Department received a 911 call about a reported structure in the woods along… Read more » 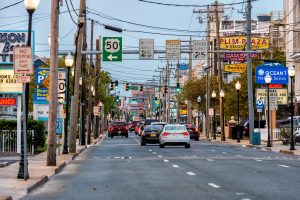 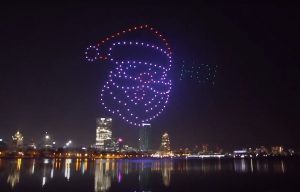 OCEAN CITY — Resort officials last week approved a roughly $676,000 replacement of the audiovisual system in the older section of the Roland E. Powell Convention Center.City Engineer Terry McGean on Feb. 16 told the Mayor and Council the audio and video systems in the older exhibit halls A and B were installed during a… Read more »