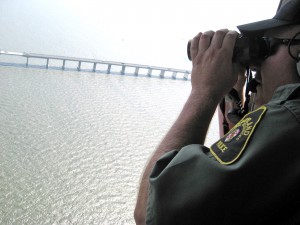 OCEAN CITY — The thousands of vessels of all shapes and sizes taking to the water during the dog days of summer will likely have eyes in the sky watching them after state officials this week announced a new boating safety initiative for the Ocean City area for the remainder of the season. In an… Read more »

OCEAN CITY- Before the big boys hit the seas for the 39th White Marlin Open next week, lady anglers throughout the resort area will have their moment in the sun this weekend with the arrival of the Ocean City Marlin Club’s 4th Annual Heels and Reels Tournament.The ladies-only tournament got underway last night with registration… Read more »

BERLIN- The Berlin Junior League All-Stars last week bowed out of the state championship tournament it hosted, falling to Conocheague, 7-6, to end another highly successful season.The Berlin Little League Junior All-Stars hosted the Maryland State Championship Tournament all last week, but failed to make it the championship round after a couple of games. Berlin,… Read more »

OCEAN CITY- Ocean City will become the center of the sportfishing universe next week when hundreds of anglers and thousands of spectators gather in the resort for the 39th Annual White Marlin Open.For nearly four decades, the White Marlin Open has been one of the highlights of the summer season in Ocean City. Thousands of… Read more » 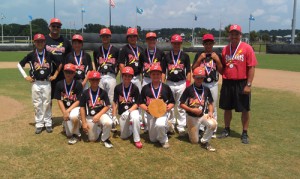 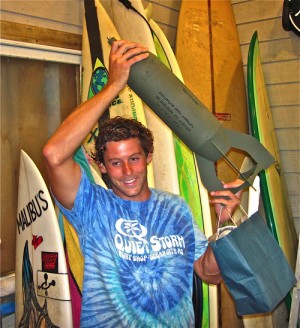 OCEAN CITY- The 18th Annual Malibu Summer Classic featuring the best of the best of the local surfing scene in all age groups was held last weekend on the beach at 8th Street with winners recognized in several categories.In the open short board division, it was Vince Boulanger taking first place, followed by Sam Deeley,… Read more » 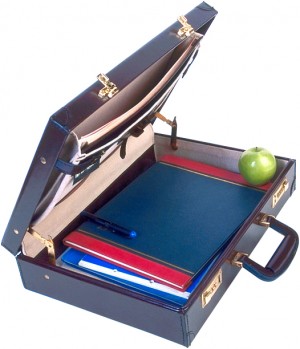 Development Director NamedSALISBURY — The Delmarva Zoological Society (DZS), the non-profit organization set up to raise capital funds for the Salisbury Zoological Park, has hired Cathy Bassett as its first development director.Bassett has been involved with the Salisbury Zoo for the past five years in a variety of volunteer positions. She was asked to help… Read more »