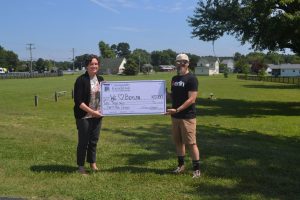 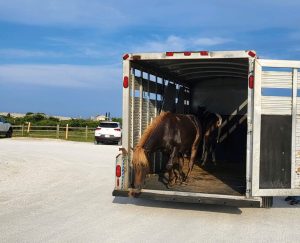 BERLIN– Two of Assateague Island’s wild horses took an unsanctioned trip to the mainland Wednesday before being returned to their herd on the beach.While it’s a rare occurrence, two of the wild horses that make their home at Assateague Island National Seashore crossed the Route 611 Verrazano Bridge to the mainland Wednesday afternoon. Staff from… Read more » 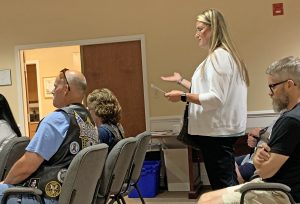 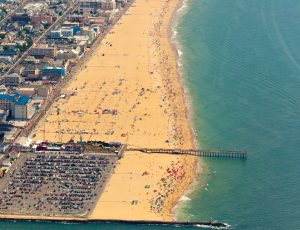 SNOW HILL– Officials agreed to license a portion of the Inlet parking lot, the beach and the Boardwalk so that alcohol can be served there during special events.The Worcester County Board of License Commissioners (BLC) approved a request from the Town of Ocean City this week for an “entertainment facility” seven-day beer, wine and liquor… Read more » 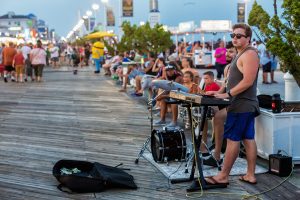 OCEAN CITY – After years of near constant friction between the town and Boardwalk street performers, it appears to be relatively calm thus far this season between the town, the buskers and their private-sector neighbors.At different times in the past, the Boardwalk buskers and Ocean City have been at odds with city officials attempting to… Read more » 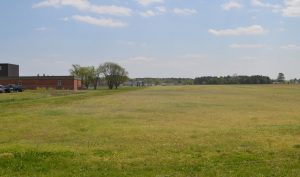 SNOW HILL– Voters will have the chance to weigh in on bond funding related to a sports complex following a successful petition drive.The citizen committee working on a petition for referendum regarding Worcester County’s use of more than $11 million in bond funding to develop a sports complex announced this week that it collected more… Read more » 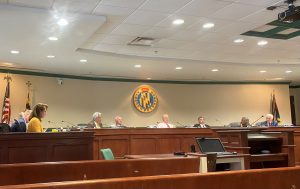