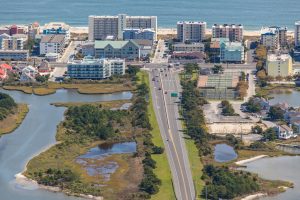 OCEAN CITY — Overnight lane closures are expected on Route 90 next week as State Highway Administration (SHA) crews perform maintenance and repairs along the corridor to the resort.SHA officials announced on Wednesday Route 90 between Coastal Highway and Route 50 will have single-lane closures overnight on Tuesday and Wednesday next week. The closures are… Read more » 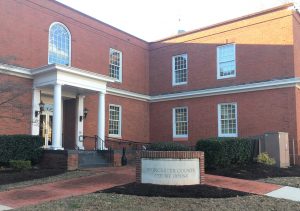 SNOW HILL – Worcester County could lose more than $5 million a year if a bill prohibiting Maryland counties from participating in immigration detention is passed.House Bill 677, introduced Jan. 30, would prohibit counties from contracting with the federal government or any other entity to take in immigration detainees. Worcester County currently brings in more… Read more » 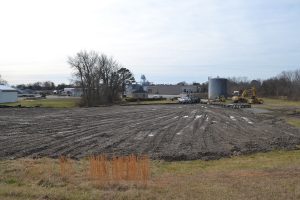 SNOW HILL – Heron Park could reopen as soon as next week.Town staff were finishing up cleanup efforts at the park this week. Town Administrator Jeff Fleetwood said that as long as work is complete, he plans to suggest reopening the park at Monday’s meeting of the town council.“I think it’s ready to reopen,” he… Read more » 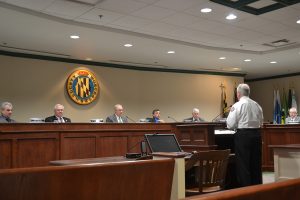 SNOW HILL – Ocean City officials told county leaders this week the resort would no longer be subsidizing emergency medical service in West Ocean City.Mayor Rick Meehan asked the Worcester County Commissioners to decide whether they wanted Ocean City to continue providing EMS service to West Ocean City. He said that if the county did,… Read more » 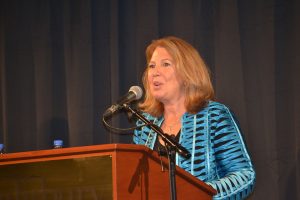 OCEAN CITY — While the legislation makes no specific reference to a tragic incident in late October that claimed the life of one of the resort’s young pillars of the community, a bill was introduced in the General Assembly this week allowing food-service operations to administer auto-injectable epinephrine, or EpiPens, in the event of an… Read more » 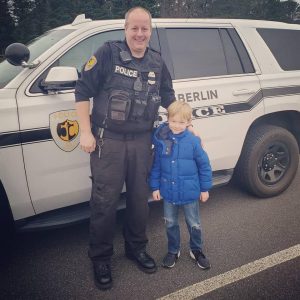 SALISBURY – A student’s efforts to collect 100 pictures for a class assignment received the support of several law enforcement agencies.In recent weeks, Rhett Staples, a kindergarten student at Asbury Child Development Center in Salisbury, has been on a mission to complete a class project.The assignment – to bring in 100 of something for the… Read more » 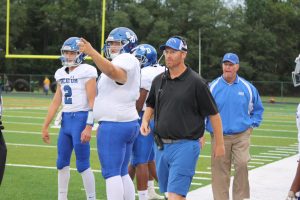 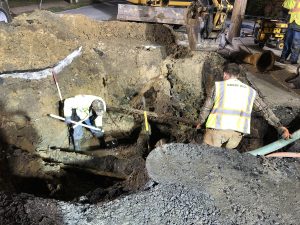 BERLIN – A number of Berlin homes were without water much of the day Saturday as town crews performed an emergency repair of infrastructure on Broad Street.Town staff responded to the intersection of Broad and West streets early Saturday morning upon reports of water spurting onto the road. They spent the next 24 hours making… Read more »