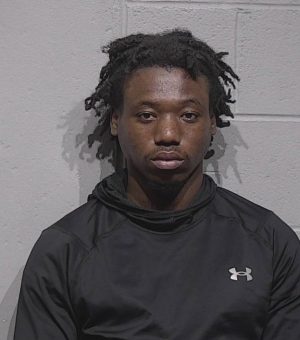 OCEAN CITY — A Ridgely, Md. man is being held without bond on attempted first-degree murder and other charges this week after being implicated in a triple-stabbing incident on the Boardwalk near Wicomico Street back on June 20.On Wednesday, members of the Ocean City Police Department (OCPD) Criminal Investigation Division along with members of the… Read more »

OCEAN CITY – A proposed code amendment allowing tandem, or stacked, parking with a valet system for some major downtown redevelopment projects advanced this week, but not before the mayor voiced concerns.Last week, after considerable debate, the council did not pass the proposed ordinance on second reading and instead instructed staff to bring it back… Read more » 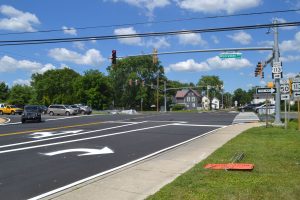 BERLIN– Work that has long been underway at the intersection of Assateague Road and Route 113 should soon be complete, according to state officials.The Maryland State Highway Administration (SHA) confirmed this week that improvements at Route 113 and Assateague Road (Route 376) are nearly done.“The work is substantially complete,” said Shanteé Felix, SHA spokesperson. “We… Read more » 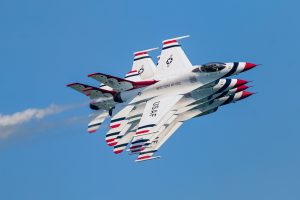 OCEAN CITY – With some concerns allayed, resort officials this week agreed to a terms sheet with the OC Air Show to ensure the annual event returns for the next three years and beyond.Last week, Tourism and Business Development Director Tom Perlozzo presented a terms sheet for negotiations on a three-year contract with the OC… Read more » 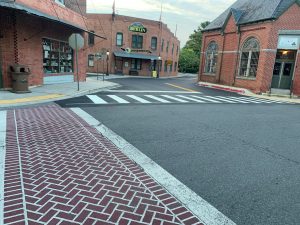 BERLIN– The town’s iconic brick crosswalks are being eliminated in favor of safer alternatives now being used by the state.Mayor Zack Tyndall advised council members this week that Maryland’s State Highway Administration (SHA) was no longer supporting brick crosswalks and would instead be installing the traditional black and white model going forward. Tyndall’s comments during… Read more » 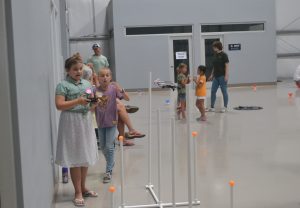 BERLIN– Local girls showcased their flying skills with a “Drone Olympics” competition to wrap up a school program.The Fly Like a Girl drone program, offered as an after-school academy at Showell Elementary School, taught girls in third and fourth grade how to pilot drones. Students showed off the skills they’d learned through the after-school sessions… Read more » 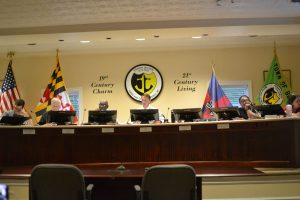 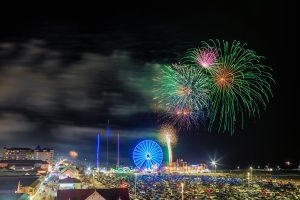 OCEAN CITY — While there won’t be fireworks shows in Ocean City on the Fourth of July on Monday, the resort is promising a series of bookend events to help ensure the holiday weekend is a success.Last week, resort officials announced the vendor for the annual Fourth of July fireworks shows had backed out at… Read more » 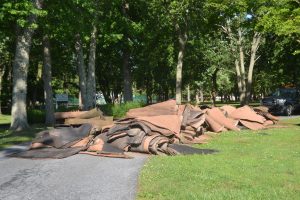 BERLIN– Work to replace the walking path at Stephen Decatur Park is now underway.Crews are at the park this week pulling up the scrap tire path that circles the property. It will be replaced with an asphalt walking path.“They expect to start on the path sometime this week,” Acting Town Administrator Mary Bohlen said.Bohlen told… Read more »