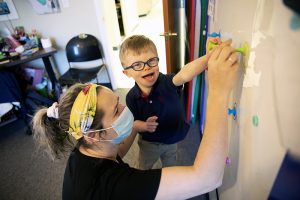 SALISBURY – Easterseals Delaware & Maryland’s Eastern Shore has announced Conor Pellinger of Berlin will serve as this year’s ambassador for the inaugural “Walk With Me & 5K Fun Run Salisbury” event.The event will be held on Saturday, September 10, 2022 at 9 a.m., at the Salisbury Elks Lodge #817 located at 401 Churchill Avenue,… Read more » 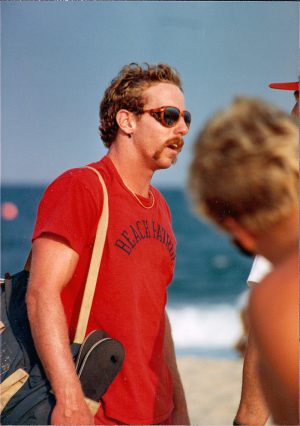 (Editor’s Note: The following is a series on the men and women who have spent their summers protecting all those who came to Ocean City for fun and safe vacation.)OCEAN CITY — When Tom Yates went for a quick swim in the ocean one day, he had no idea that it would end up changing… Read more »

BERLIN — The 14th Annual Berlin Peach Festival will be held Saturday, Aug. 6, from 10 a.m. until 3 p.m., on the grounds of the Calvin B. Taylor House Museum, 208 North Main Street. Admission is free.Mayor Zack Tyndall will officially open the festival and Duncan Showell American Legion Post will present the colors. All… Read more » 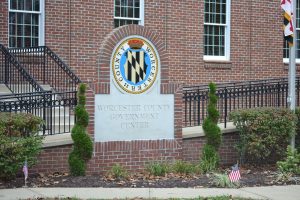 SNOW HILL – A trio of incumbent county commissioners will retain their seats following Tuesday’s primary.District 2 Commissioner Diana Purnell, District 5 Commissioner Chip Bertino and District 6 Commissioner Jim Bunting received strong voter support in this week’s primary. Candidates, whether they won or not, agreed that one of the biggest takeaways from the primary… Read more » 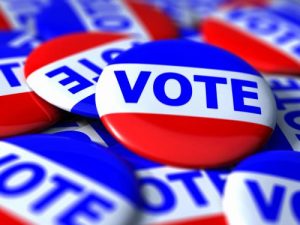 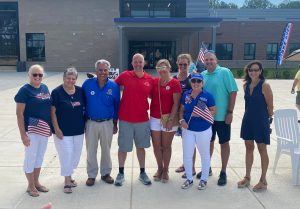 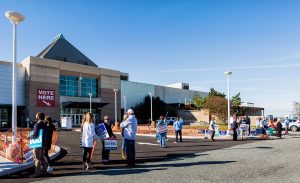 OCEAN CITY – As the 2022 election primaries was behind held on Tuesday locally and all over the state, there was a little activity in the pending Ocean City municipal election this fall.Three city council seats will be up for grabs during the municipal election on Nov. 8, along with the mayor’s position. Ocean City… Read more »

BERLIN — There are still more questions than answers in the tragic hit-and-run collision on Grays Corner Road last week that claimed the life of a local 14-year-old, but it appears some of the dots are being connected.The Maryland State Police (MSP) on Monday announced it had located the vehicle suspected to be involved in… Read more »