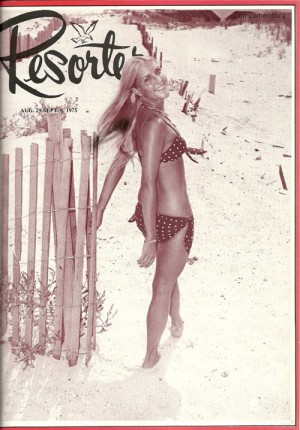 Summer of 1975 Volume XXI Edition 7Issue HighlightsThis week’s Resorter Girl was Nancy Spires, who was spending her summer working as a desk clerk at the Sheraton.At this time, Sea View Beach Shoppes had three locations — Fenwick Island, 64th Street and Selbyville, Del.The Kite Loft was located on the Boardwalk at 2nd Street this… Read more » 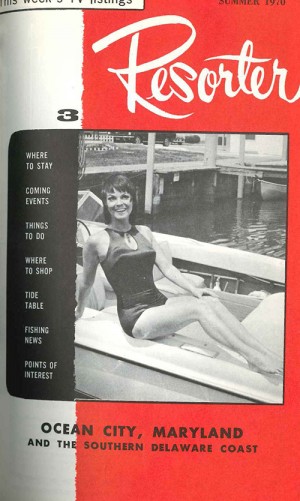 Summer of 1970Volume XVIEdition 3Oceanfront apartments were renting from $125 to $400 per week at the Caliban at 67th StreetJohn Rolfe, Lloyd Lewis, Dave Hazzard and Bernie Rodden were manning the phones and the sales at Resort Realty on 26th Street.Mr. and Mrs. R. Marbury Stamp were serving as hosts at the North Wind Motel,… Read more » 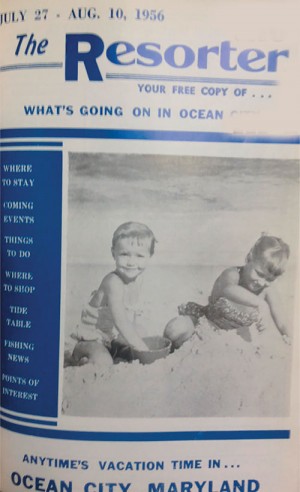 Summer of 1956Volume IIEdition 9Issue Highlights• The New George Washington Hotel was under the “Personal Supervision of Mr. and Mrs. Franklin S. Hastings, Owners.” The phone number was 270 as well as 271.• Fifty dollars down and $10 a month “buys a homesite in beautiful Cape Isle of Wight,” according to a local real estate… Read more » 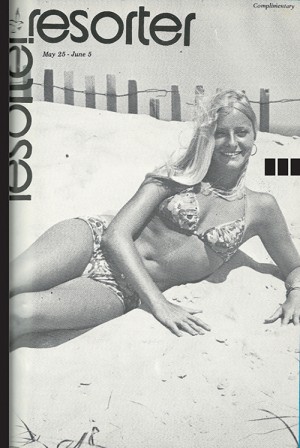 Summer of 1967 Volume XIX Edition VIIIIssue Highlights• Among those featured in Fran Huntt’s After Dark were Jim and Marty Gordan at Murray’s Restaurant and Yacht Basin in Ocean View, Del.; Amanda and Newt Cropper at the Samoa; Martha Bunting at the Angler; Peggy Miller, Glenda Owens and Barbara Schneider at Mario’s; Crickett Gibson, Denise… Read more » 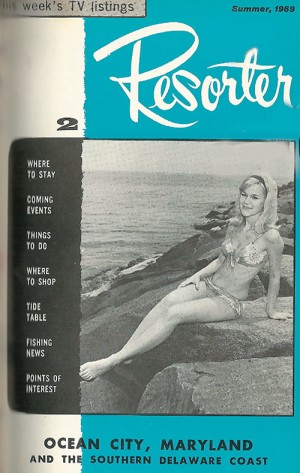 Summer of 1969 Volume XVII Edition 2Issue Highlights• Hastings Real Estate Inc. listed an one-bedroom oceanfront condominium for sale for $19,950, including “wall to wall carpet” and “paneled walls.”• A free coupon for the Sky Monorail was included in the bayfront Playland Amusement Park’s ad on 65th Street.• In his After Dark column, which spotlighted… Read more » 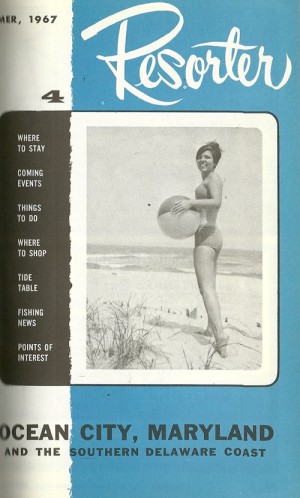 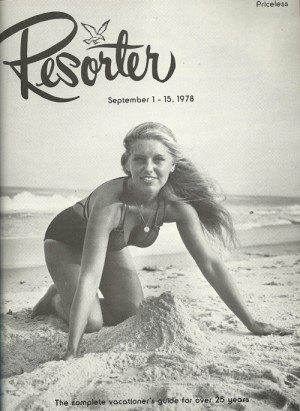 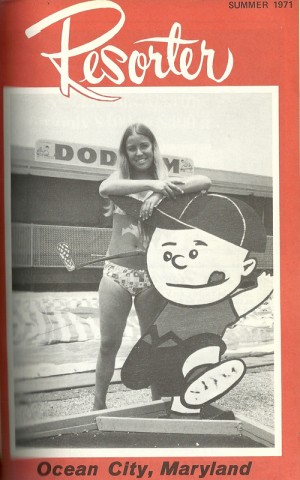 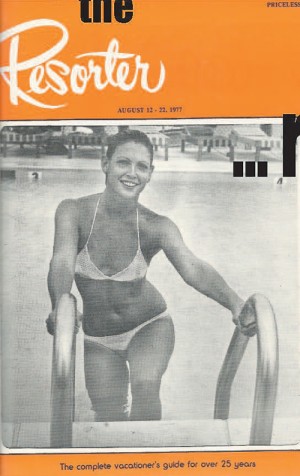 Season of 1977Volume XXIIIEdition 5Issue Highlights• This week’s “Resorter Girl” was Kim Seibert, 21, of Devon, Pa., who was spending her summer working at the Sheraton in Ocean City.• Two hours of free parking was being offered at the Paul Revere Smorgasbord to customers. At this time, the price was $4.95 for all-you-can-eat.• Chubby Checker… Read more » 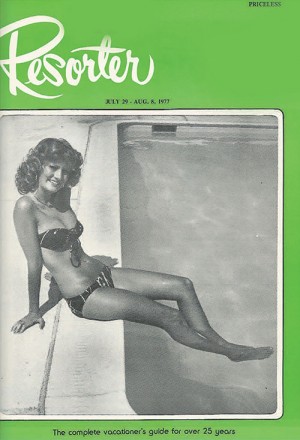 Season of 1977Volume XXIIIEdition 6Issue Highlights• This week’s “Resorter Girl” was Balti-more resident Dottie Caldwell, who was 21 years old when pictured.• Herb Reed of the Original Platters was stopping in Ocean City at the Hurricane for two shows over the weekend.• All that was required for two-bedroom, two-bath condominiums at The Quay was 5%… Read more »