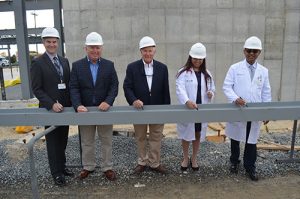 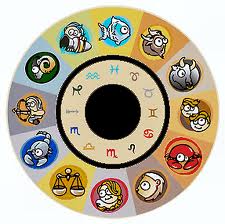 ARIES (March 21 to April 19): Your honesty continues to impress everyone who needs reassurance about a project. But be careful you don’t lose patience with those who are still not ready to act.TAURUS (April 20 to May 20): Pushing others too hard to do things your way could cause resentment and raise more doubts…. Read more »

OCEAN CITY — Another round of spooktacular events for the whole family will be held this weekend in Ocean City.The following is a rundown of activities on tap:Halloween Beach Maze: Located at North Division Street and the Boardwalk, experience the thrill of a giant Halloween Beach Maze Oct. 28-29. Children of all ages can enjoy… Read more » 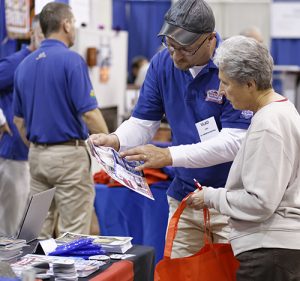 Standing ‘United’Editor:On sports fields, team members, while paying respect to the flag, are simultaneously paying respect to their team mates and fans and making the statement that, despite differences, no one nor thing is going to divide their team. They stand “united.”Everyone at the event respecting the flag and national anthem are standing “united” in,… Read more »

OCEAN CITY — The Ocean City Performing Arts Center doors will open at 6 p.m. for the premiere of “The Launch|Faces of the Moon” on Saturday, Nov. 3. The evening’s Playbill showcases amazing talent from all corners of Worcester County.The event will feature all genre of performing artists.We’ve put together a wonderful cast of performers… Read more »

ARIES (March 21 to April 19): This is a good time to speak out on a difficult situation. You’re known for your honesty, so people will listen and, perhaps, begin to make long-needed changes.TAURUS (April 20 to May 20): The Bovine’s sharp business sense alerts you to question the positions of those trying to push… Read more »

OCEAN PINES — Area residents will find a few tricks and a lot of treats at Halloween activities sponsored by the Ocean Pines Recreation and Parks Department.The department will host several Halloween activities this weekend, including annual favorites and a new spooky offering.A Howl-o-ween Dog Costume Contest, a new Halloween event in Ocean Pines, will… Read more »