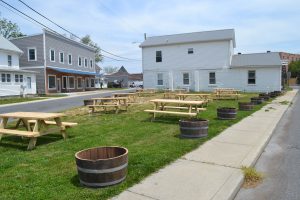 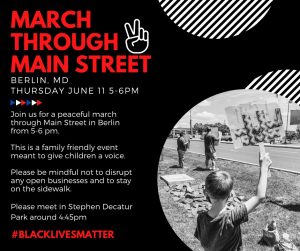 (Editor’s Note: The event has been postponed at this time due to weather concerns.)BERLIN –  Small voices aim to spread a big message with an event in Berlin Thursday.On June 11, March Through Main Street will take place from 5-6 p.m.  in Berlin. The march, organized by a group of residents, is intended to give… Read more » 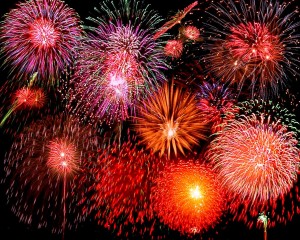 BERLIN –   Town officials agreed to postpone July’s fireworks display in hopes that it can be held this fall.At a meeting Monday, the Berlin Town Council voted unanimously to delay the July 3 fireworks display until later in the year.“There will be an appropriate time,” Mayor Gee Williams said.Ivy Wells, the town’s economic and community… Read more » 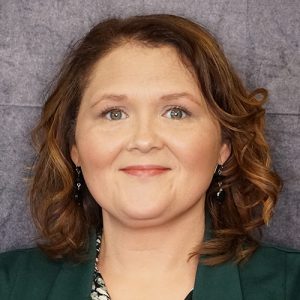 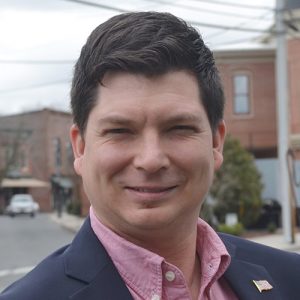 BERLIN – Four years after his first foray into the political arena, resident Jack Orris became the first candidate to file in this year’s town election.Orris, who ran against Councilman Zack Tyndall in the 2016 election, filed in February to once again seek the District 2 seat.“I’m ready to go,” Orris said. “I dusted myself… Read more » 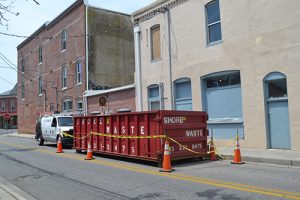 BERLIN –   Officials approved plans for a major renovation of a downtown property after developers agreed to tweak the design to better fit the historic district.The Berlin Historic District Commission (HDC) approved renovation plans for the Burbage properties, which include storefronts on Pitts Street and Main Street. The approval came after lengthy discussion and after… Read more » 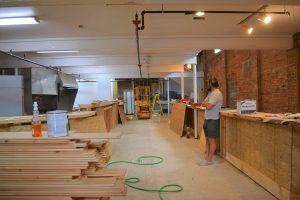 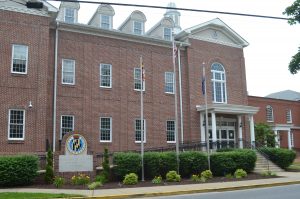 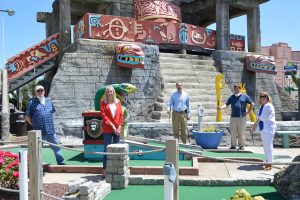 OCEAN CITY –   Local businesses not yet allowed to reopen showcased their efforts to ensure safety and enforce physical distancing to Congressman Andy Harris this week.On Monday, Harris visited a handful of businesses between Delmar and Ocean City to view the changes proprietors have made as they eagerly await permission to reopen. He’s hopeful that… Read more »