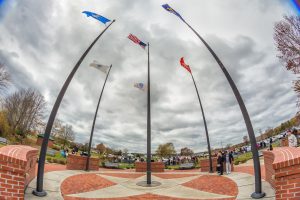 OCEAN PINES – Officials with the Worcester County Veterans Memorial at Ocean Pines Foundation will hold their annual Veterans Day ceremony Nov. 11 at 11 a.m.Among the guests will be keynote speaker Nathan Pearson, World War II veteran and past chaplain and commander of American Legion Post 166 in Ocean City.Pearson has had close connections… Read more » 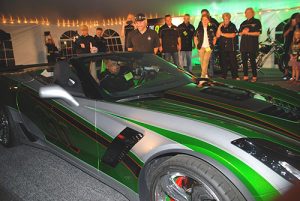 OCEAN CITY – Shore Craft Beer is once again partnering with the Town of Ocean City and the Ocean City Downtown Corporation to hosts its second annual Shore Craft Beer Fest Oct. 29.The beer fest will take place during the last weekend of O.C.toberfest and Worcester County Shore Craft Beer Month, which commissioners announced in… Read more »

SALISBURY – Wicomico County Council members did not vote to repeal development impact fees in Tuesday’s meeting, but instead have tabled discussions until other proposed options are reviewed.Councilman Ernest Davis suggested altering portions of the current code that would eliminate the fees, but not the legislation, allowing the county to re-add fees in the future… Read more »

OCEAN CITY – Almost four decades ago, 26 women came together to form the Ocean City Lioness Club.Since then, the organization has worked alongside the Lions Club to support community members throughout Worcester County.Today, only five charter members remain, but the club has grown exponentially since.With its 61 members, the club hosts three major fundraisers… Read more » 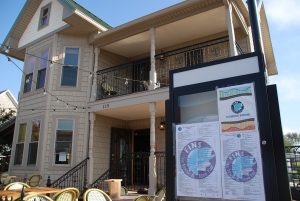 BERLIN – Opportunity. It was the first thing on Jeff Hamer’s mind when he found out that a restaurant in Berlin would be closing.Now, the owner of Fins Fish House and Raw Bar is set to open his third location Oct. 25 at the former Leaky Pete’s Oyster Bar and Chop House, located next to… Read more » 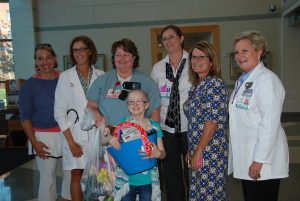 SALISBURY – Peninsula Regional Medical Center employees came to work Monday with toys in hand in an effort to fill Brooke’s Toy Closet for its third year.The “Bring a Toy to Work Day” honored Brooke Mulford, an 11-year-old Delmarva native who has battled neuroblastoma since 2009.Mulford began the closet in 2014 with the help of… Read more »

ASSATEAGUE ISLAND – A barrage of rain and wind pounded the Maryland coastline last weekend in the wake of Hurricane Matthew, causing officials in Assateague to close certain areas of the park, according to Liz Davis, chief of interpretation and education for Assateague Island National Seashore.Beaches in both the Maryland and Virginia districts of the… Read more »