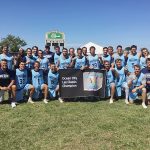 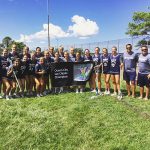 with championship games on Sunday.

the Black-Eyed Suzies in the title game. The Lady Shuckers went unbeaten and topped MDLL