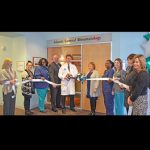 Rhodes has worked in the SU Public Relations Office since 2003, currently serving as an assistant director. 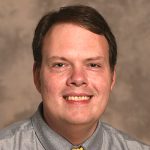 “Jason has in-depth knowledge of the campus and the region as well as the University System of Maryland, which is important as SU moves forward under new leadership. Jason has shown himself to be a team player with a tremendous work ethic and a proven ability to collaborate with multiple constituencies. I believe his experience, knowledge and training in higher education communications will serve the university well,” said Jason Curtin, vice president of advancement and executive director of the SU Foundation, Inc.

“As a lifelong Eastern Shore resident, I’ve always appreciated SU and its value to the area,” said Rhodes. “In the past 16 years, I’ve enjoyed getting to know the campus, particularly the students, faculty and staff. I look forward to having an even greater chance to serve them and the surrounding community in this position.”

Prior to his arrival at SU, Rhodes spent several years working with Eastern Shore print and broadcast media. He also has written eight popular local history books, focusing on Salisbury, his native Somerset County and amusement parks throughout Maryland. 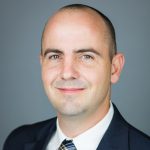 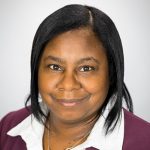 BERLIN — Taylor Bank has announced the promotions of seven employees.

Lee Chisholm has been promoted to vice president, loan and business development officer. He began his employment in March of 2006 as a teller at 20th Street Branch. He later became branch manager of Snow Hill and then became a loan officer. 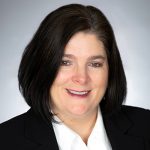 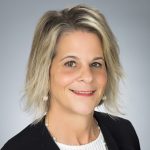 Yvonne Sample has been promoted to operations supervisor of the Electronic Services Department. She began employment in May 2001 where she started in the proof department, now evolved into electronic services. 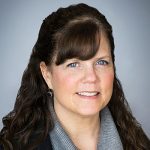 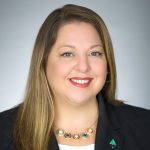 Lori Simon has been promoted to vice president, branch manager and CRA officer. Simon began employment in January 2006 and manages the bank’s location at Ocean Landing.

Lisa Street has been promoted to senior loan processor. She began employment in September 2015 in loan operations. 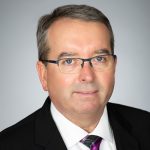 Kathy Allam has been promoted to director of Information Technology and Security. Allam began employment in November 2008 where she started in branch operations and later completed the management trainee program and was promoted to manage the IT and Electronic Services departments.