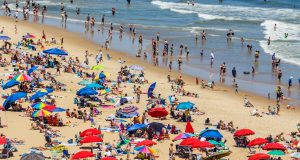 OCEAN CITY — Undaunted by last week’s ruling by a federal judge in favor of the Town of Ocean City in the female topless suit, the plaintiffs’ attorney quickly asserted the outcome was just one last battle in the larger war.Convinced Ocean City officials have a better understanding of the public sensibilities of its residents… Read more » 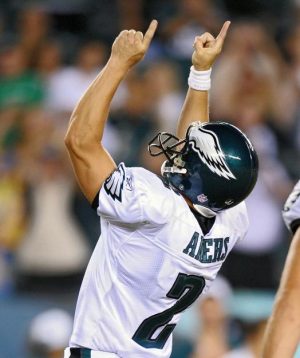 OCEAN CITY – David Akers knows the meaning of perseverance.Recognized today as a legendary placekicker, Akers didn’t begin his football career as a star. Akers was cut from three teams before he joined the Philadelphia Eagles, and even then nearly missed training camp after a bout of food poisoning left him in hospital quarantine for… Read more » 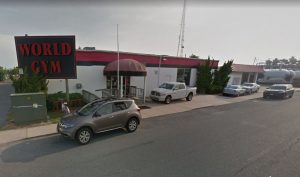 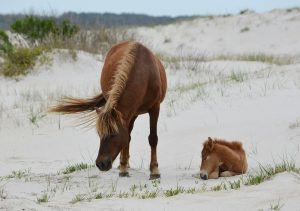 ASSATEAGUE — The natural beauty and winter solitude can still be enjoyed at Assateague Island National Seahsore during the current federal government shutdown, but there are little or no services available on the barrier island.National Park Service (NPS) officials announced last weekend that during the shutdown of the federal government due to the lapse of… Read more » 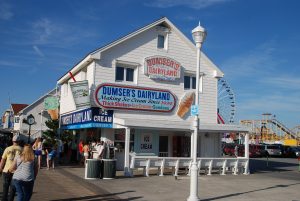 OCEAN CITY — The heirs of the historic Dumser’s Dairyland building on the east side of the Boardwalk got an early Christmas present late last week when a state appellate court ruled against the town of Ocean City in its bid to potentially have it removed.The state’s Court of Special Appeals last Friday reversed an… Read more » 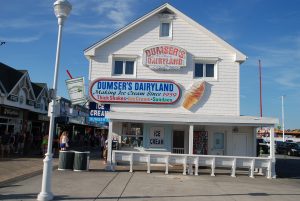 OCEAN CITY — Christmas came early for the heirs of the historic building facing possible removal on the east side of the Boardwalk when a state appeals court on Friday ruled against the Town of Ocean City, sending the case back to Worcester County Circuit Court for a new trial.The building on the east side… Read more » 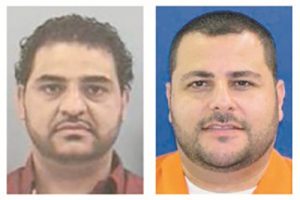 WEST OCEAN CITY — One of two local brothers indicted again in October for his role in a vast cigarette trafficking and tax fraud scheme appeared in a New York court on Wednesday and remains held on a $2.5 million bond.Basel Ramadan, 47, of West Ocean City, appeared in Kings County, N.Y. Supreme Court on… Read more »