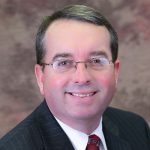 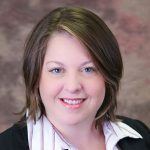 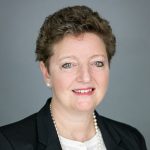 “We are proud to announce the promotions of Ray, Kathy and Lisa,” said Raymond M. Thompson, President and CEO. “Each has distinguished themselves as a talented leader within our company, and proven to be an invaluable asset for our customers, stockholders, and our communities. We congratulate each of them on their well-deserved promotions, and thank them for their hard work and dedication to their careers at Taylor Bank.”

BERLIN — The holidays on Maryland’s Lower Eastern Shore boasted a slight increase in real estate activity, according to the latest numbers from the Coastal Association of REALTORS® (CAR). 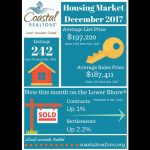 A recap of real estate market activity for December is shown. Image courtesy of CAR 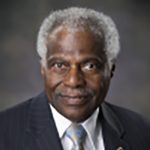 SALISBURY — The Community Foundation of the Eastern Shore has announced three new members to the foundation’s board of directors, which guide the direction of the foundation and oversee operations including investment management and grant making.

“We are fortunate to have such a diverse and talented group of individuals guiding our work,” says Foundation President Erica Joseph. “Their gifts of time and talent to the Foundation allow us to improve the regional community and 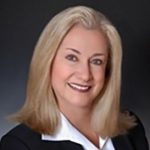 New members to the Community Foundation of the Eastern Shore Board of Directors include Allen C. Brown, Sr., Ginnie Malone and Jan Perdue.

Brown retired from the Wicomico County Board of Education as an Assistant Superintendent for Student Services.

Malone was a teacher at Salisbury School until she began her current career in real estate in 2001. 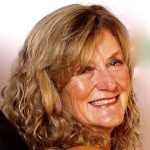 Since retiring from her first full 12-year term as a foundation board member, Perdue has continued to serve on committees.

Retiring from the board are Susan Purnell, Charles Goslee and Jim Morris. All three retiring board members have plans to continue service to the foundation through volunteer positions on various Community Foundation committees.

“We simply cannot thank oour retiring board members enough. Their many years of service to the Foundation have been an invaluable contribution to the local community,” states Erica Joseph.