10 Days For Bride AssaultOCEAN CITY — A would-be bridesmaid, arrested in September for punching the bride-to-be in the nose outside a Boardwalk bar in September, has plead guilty to second-degree assault and was sentenced to 10 days in jail.Around 1:40 a.m. on Sept, 10, an Ocean City Police Department (OCPD) officer on patrol in… Read more » 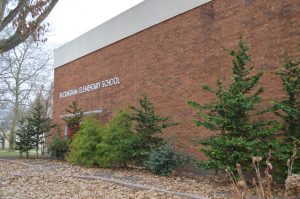 BERLIN – Few people would dispute Berlin’s popularity in recent years. Since undergoing what the mayor refers to as a renaissance, the town is full of unique shops, dining establishments and the visitors who frequent them.As more and more of those visitors decide to make the town their home, however, the local elementary school is… Read more » 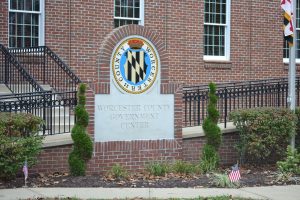 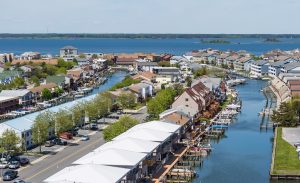 OCEAN CITY — After the lowest bid for the next phase of canal dredging in Ocean City came in considerably lower than what was budgeted, resort officials this week considered expanding the project with potentially more canals added for this year.During Monday’s regular Mayor and Council meeting, bids for the next phase of Ocean City’s… Read more » 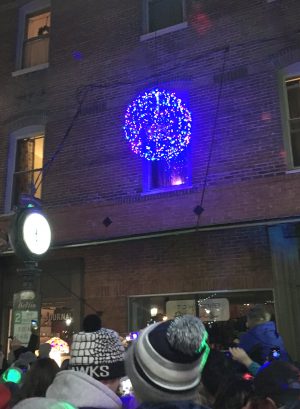 BERLIN – This year’s New Year’s Eve ball drop in Berlin takes on a new twist with an early evening event created for kids.In addition to the official ball drop at midnight on Dec. 31, Berlin will host a New Year’s Eve celebration for children from 5-6 p.m.“I’d been asked by Councilmember Thom Gulyas to… Read more » 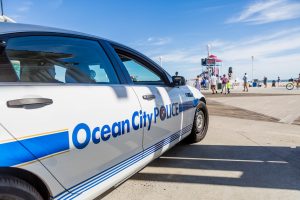 OCEAN CITY — The Ocean City Police Department (OCPD) Narcotics Unit, in conjunction with the allied law enforcement agencies, last week wrapped up a major drug distribution investigation throughout the resort area with 21 arrests or indictments and thousands of dollars in heroin and cocaine taken off the streets.The OCPD Narcotics Unit, along with the… Read more » 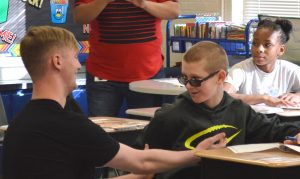 SALISBURY – East Salisbury Elementary School student Jeremiah Ward was sitting at his desk in class on Monday when an unexpected visitor walked through the door. It was his brother.After months of planning, Army Pfc. Timothy Oradat said he was excited to surprise Jeremiah for Christmas. Since July, Oradat has been stationed at a U.S…. Read more » 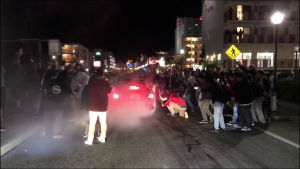 OCEAN CITY — Just about everything was on the table during last week’s first meeting of the special task force formed to explore the often troublesome motorized special events in Ocean City, and while no firm decisions were made, there appears to be progress.For over three hours last Thursday, the 27-member panel, a cross-section of… Read more » 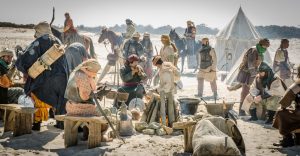 BERLIN – A docudrama filmed on Assateague Island and in other parts of Maryland will premiere on PBS next Tuesday.On Dec. 26, “The Sultan and the Saint,” a historical film that dramatizes the dialogues between St. Francis of Assisi and Sultan Muhammad Al-Kamil during the Fifth Crusade, will air on national television.Earlier last year, Baltimore-based… Read more »

BERLIN — Berlin Police on Monday are investigating a fatal accident on Route 113 on Sunday night that claimed the life of a local woman.Around 10:20 p.m. on Sunday, Berlin Police responded to a reported motor vehicle collision on Routes 113 and 376, or Bay Street. The investigation revealed a Kia Soul driven by June… Read more »