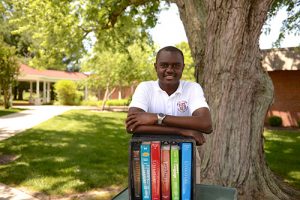 BERLIN – As a student at Worcester Preparatory School, 10th grader Henry Elangwe has the use of the latest technology, access to thousands of books and a school full of educators from whom he can seek advice.He knows not everyone is quite so fortunate.Elangwe, 14, was born in Cameroon and spent his early years in… Read more » 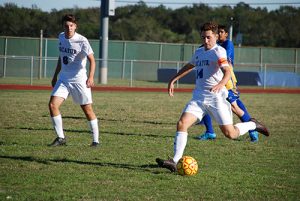 BERLIN- After a tie with Bennett last week put the first non-victory on the Stephen Decatur boys’ varsity soccer team’s otherwise unblemished record, the Seahawks poured it on visiting Wicomico, 10-0, on Monday.The Seahawks had barely been tested on their way to a 7-0 record before last Wednesday’s 1-1 tie with Bennett. On Monday, Decatur… Read more » 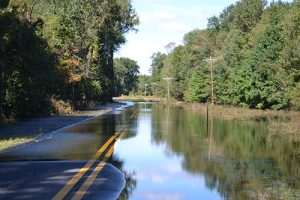 BERLIN – Worcester County continues to deal with flooding following a second weekend of heavy rainfall.Though Hurricane Matthew primarily impacted the Southeast, the steady rain that fell Saturday and Sunday exacerbated the condition of already waterlogged areas throughout Worcester County. As of Tuesday, standing water continued to cause road closures.“If a road has barricades or… Read more » 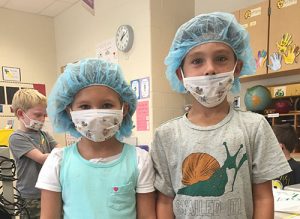 Over the past five years, students collecting General Mills Box Tops for Education have raised more than $4,000 for Worcester Prep, collecting between 10,000-12,000 a year. The money received from General Mills contributes to the WPS Annual Fund, which is used for upgrades and improvements to the school’s infrastructure, programs and technology.  WPS Lower School… Read more » 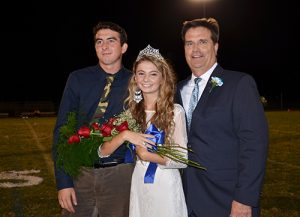 Stephen Decatur High School seniors Tucker Cordial and Claire Billings were crowned Homecoming King and Queen at halftime of the Decatur versus Kent County football game on Oct. 7 after a school-wide vote by students and staff. Submitted Photos 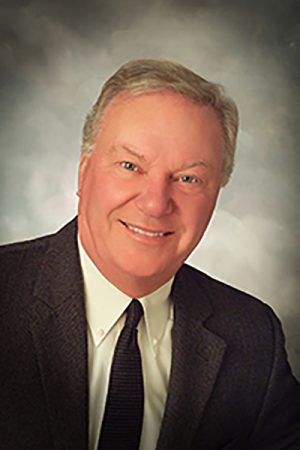 OCEAN CITY — Almost lost amid the late filing of a fifth candidate for one of four city council seats up for re-election next month was the unofficial re-election of Mayor Rick Meehan.Just before the deadline on Tuesday, resort area businessman and Ocean City resident John Gehrig filed for one of the four city council… Read more »

Over the last month, including this weekend’s corvette event, there have been four large vehicle events held in the Ocean City area. The last five weekends have gone like this: the bikers, Sunfest, H2Oi (and WineFest), Cruisin and the corvettes (this weekend).When evaluating whether this is a good thing, a balanced perspective is needed. Area… Read more »

OCEAN CITY – Officials with the state’s Tourism Development Office spoke with members of the Ocean City Hotel-Motel-Restaurant Association at an economic development committee meeting this month about the importance of tourism dollars.Within the presentation, members were able to see the impact of Ocean City’s tourism on economic development.Liz Fitzsimmons, managing director of Tourism, Film… Read more »