Winterfest Reaction Editor: Marie Fisher’s letter of last week is quite disturbing. To be affected so deeply by colored lights because of her fear of a belief system is just laughable. Ms. Fisher, I have had it up to here with your ilk. Don’t you dare reference the First Amendment to me. I’ve read it…. Read more »

SALISURY – The City Council this week approved Comcast’s rates for 2014, two lease renewals with the Tri-County Council for a Shore Transit bus stop and the establishment of a mechanical fee.New Cable Rates Accepted The council voted 3-0, with Councilwoman Terry Cohen and Councilwoman Shanie Shields absent, to approve a Resolution to accept the… Read more » 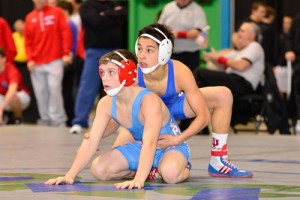 BERLIN- Stephen Decatur’s varsity wrestling team made a strong showing at its own 12th Annual War on the Shore tournament last weekend, finishing fourth overall in the impressive field and placing several individual wrestlers in their respective weight classes. The War on the Shore, hosted by Decatur for the last 12 years, features some of… Read more » 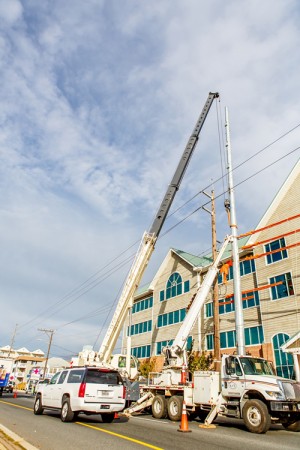 OCEAN CITY – Delmarva Power and Light (DP&L) officials came before the Mayor and Council this week to address concerns over the changes being made to the utility poles along Coastal Highway. Last month Ocean City Council members echoed concerns being heard in the community over the aesthetics of the new utility poles DP&L has… Read more »

SNOW HILL — Charges of manslaughter and assault were temporarily dropped this week against a West Ocean City man in the death of his longtime friend, but new charges will be filed including the original counts along with a few lesser offenses. George Doran Nottingham, 48, of West Ocean City, was scheduled to appear for… Read more » 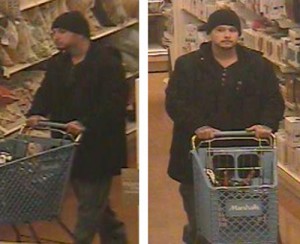 WEST OCEAN CITY — Local law enforcement agencies on Wednesday continue to look for a shoplifter who struck a Marshalls store employee with his vehicle during an attempt to flee the scene at the White Marlin Mall in West Ocean City on Tuesday. On Tuesday, the Maryland State Police and the Worcester County Bureau of… Read more »

Of all the key traits necessary to be a decent parent, I am beginning to think efficiency is perhaps the most critical to retaining a healthy level of sanity. Some parents I know are the most efficient people I have ever met. It’s not because they want to be, but it’s out of necessity. From… Read more » 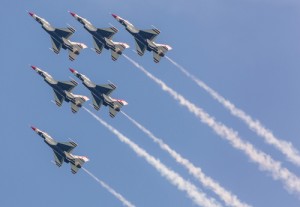 OCEAN CITY – The U.S. Air Force Thunderbirds this week officially announced the jet team will be returning to appear in the Ocean City Air Show in June 2014 after being grounded along with other military demonstration teams last year due to sequestration and federal budget cuts. The Thunderbirds will headline the June 14-15 event… Read more »