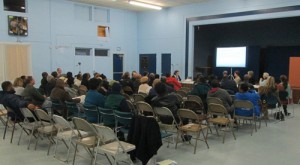 BERLIN — In the wake of a tragedy that ended one young life and devastated at least two more, residents in Berlin are calling for safety improvements on Route 113 and pushing for a closer community to help advocate for them. Last week while driving on Route 113, Maryland State Trooper Nicholas Hager, 21, struck… Read more » 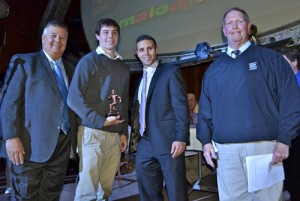 OCEAN CITY – Beach equipment rental franchise owners are asking Ocean City for an exemption on a required 3-percent admissions and amusement tax. Ron Steen of Steen’s Beach Service, which operates beach equipment concessions in both Bethany Beach and Ocean City, approached the Mayor and City Council on Monday evening asking for clarification over a… Read more »

SNOW HILL — At the November Board of License Commissioners (BLC) meeting a tabled application for a beer and wine license was approved along with two applications for alcohol beverage license transfers. The board first made a ruling on an application from the Kaddy Mart, located at 426 West Market Street in Snow Hill, whose… Read more » 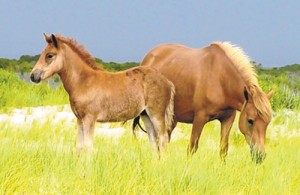 ASSATEAGUE — One wild pony on Assateague has a new name and another foal born just last spring soon will with an online auction for naming rights set for 10 days in December. The Assateague Island Alliance this week announced N9BFQX will now be called “Bailey” after a 12-year-old Connecticut girl was chosen randomly to… Read more » 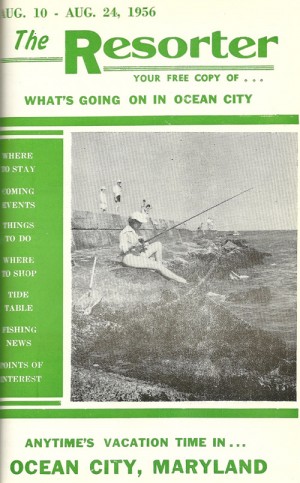 Summer of 1956 Volume II Edition 6Issue HighlightsMiss Amanda Esham was the featured beauty in Hess Apparel’s full-page ad. The ad read, “Miss Esham is a sure bet to win the state of “Miss Delmarva” when the Delmarva Chicken Festival takes place next June.”Mr. and Mrs. James D. Farlow welcomed guests to their Lackawanna Restaurant… Read more »

BERLIN- Stephen Decatur’s varsity football team fell behind early in their Class 3A-South region semifinal game with Lackey on Friday and never fully recovered, eventually falling 14-6 in a well-played, low-scoring game, but the loss did little to tarnish what was otherwise a remarkable season for the Seahawks. The Seahawks entered the 3A-South playoffs with… Read more »

OCEAN CITY – The town is becoming inpatient with a proposed three-day country music festival scheduled for next summer as the talent and ticket sales have not been announced. An update from Founder’s Entertainment 2014 Music Festival was scheduled to be brought before the Mayor and City Council on Monday but Tom Russell of Founder’s… Read more »