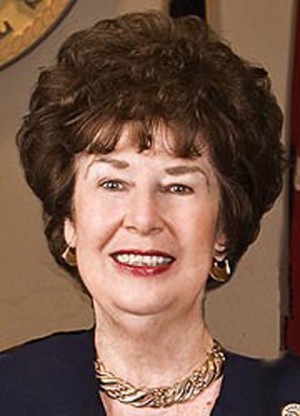 OCEAN PINES — After nearly three terms in office, County Commissioner Judy Boggs has announced she will not be seeking re-election in 2014, opening up her seat for District 5, which encompasses Ocean Pines. Making the announcement Saturday, Boggs promised that she will serve the remainder of her term diligently. “It will be 12 years… Read more » 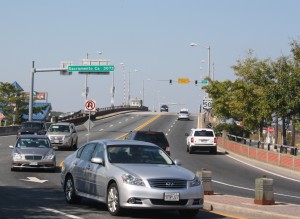 OCEAN CITY — While construction could be nearly two decades away, federal transportation officials last week formally approved one of several alternatives for a new Route 50 Bridge into Ocean City, setting in motion a likely lengthy timetable for the replacement of the existing span.After reviewing numerous impact studies for the multiple alternatives proposed, the… Read more » 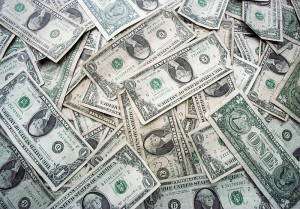 OCEAN CITY – The city was once denied the request of a tax differential from Worcester County by the Maryland Municipal League (MML), leading officials to schedule a discussion for future action.At the conclusion of Tuesday afternoon’s Mayor and City Council work session, Councilman Joe Mitrecic announced the city had received correspondence from the Maryland… Read more » 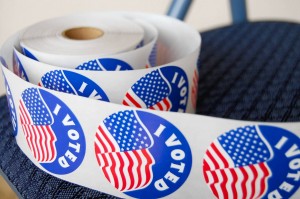 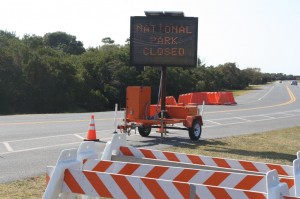 ASSATEAGUE — With the federal government shutting down at midnight, the impact is already being felt at Assateague Island National Seashore, which is now officially closed until further notice.When the clock struck midnight without any progress on the impasse over the federal spending plan, driven largely by the divide over Obamacare, the federal government began… Read more »